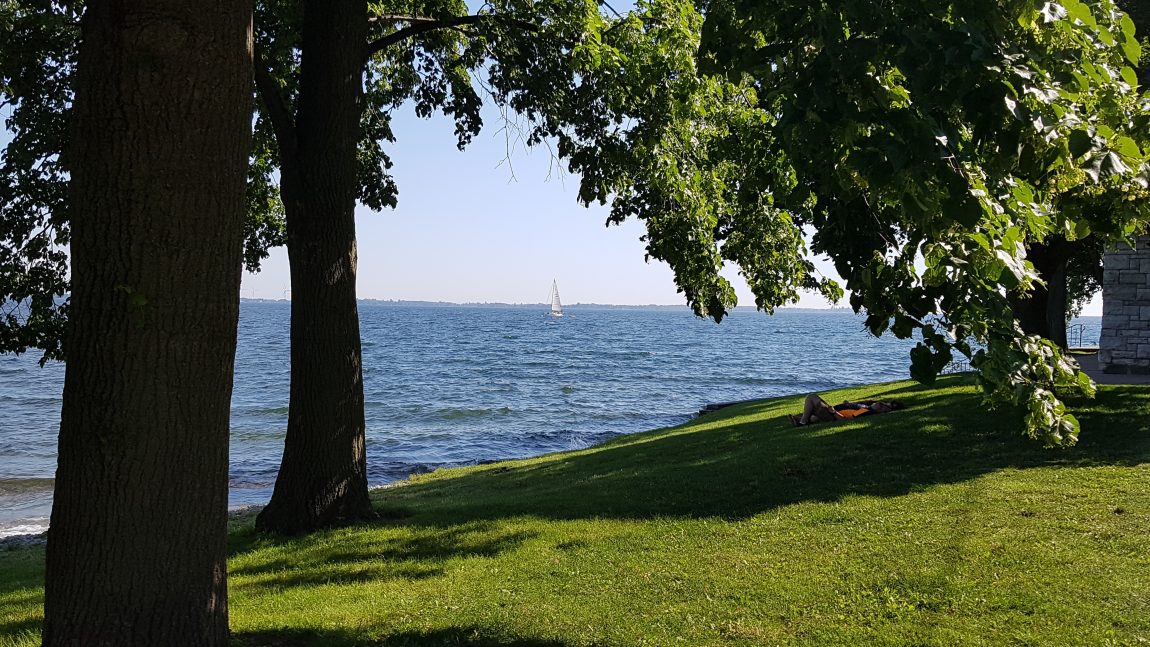 The Ministry of Environment and Climate Change (MOECC) is developing a voluntary carbon offsets program (separate from the Cap and Trade program) with the aim to provide a quality, branded, class of offsets that the Ontario government, the private sector and others can use to reduce both their carbon and ecological footprints. In the discussion paper released through the EBR in November 2017, potential offsetting projects that would provide co-benefits were emphasized, including green infrastructure projects that would align with the UN Sustainable Development Goals.

The Ministry of Natural Resources and Forestry (MNRF) has released its Wetland Conservation Strategy, which outlines a framework to guide wetland conservation across the province into the year 2030. The strategy identifies the important role that wetlands play as green infrastructure in Ontario, and identifies the need for protection, restoration and creation of wetlands in Ontario.

The MNRF has modernized the Conservation Authority Act and now recognizes watershed management as a key tool in helping Ontario to adapt to the impacts of issues such as rapid growth and climate change.

The MMA released the Growth Plan for the Greater Golden Horseshoe, which includes support for green infrastructure, specifically in the context of stormwater management, climate change mitigation/adaptation, natural heritage protection and local agriculture.

The number of Official Plans in Ontario that mention green infrastructure has grown to 22 out of 93 (24%).

Ministry of the Environment and Climate Change

LID Guidelines: Since 2016, the MOECC has been in the process of updating its stormwater guidelines to include low-impact development. GIO is very supportive of the work done by the MOECC to craft these guidelines and enthusiastically anticipates the release of these guidelines to encourage the use of green infrastructure to manage rain where it falls.

In 2017, the MOI released a draft of its new Municipal Asset Management Planning Regulation. GIO was very pleased to see green infrastructure included in the draft and made the following suggestions for the final regulation: