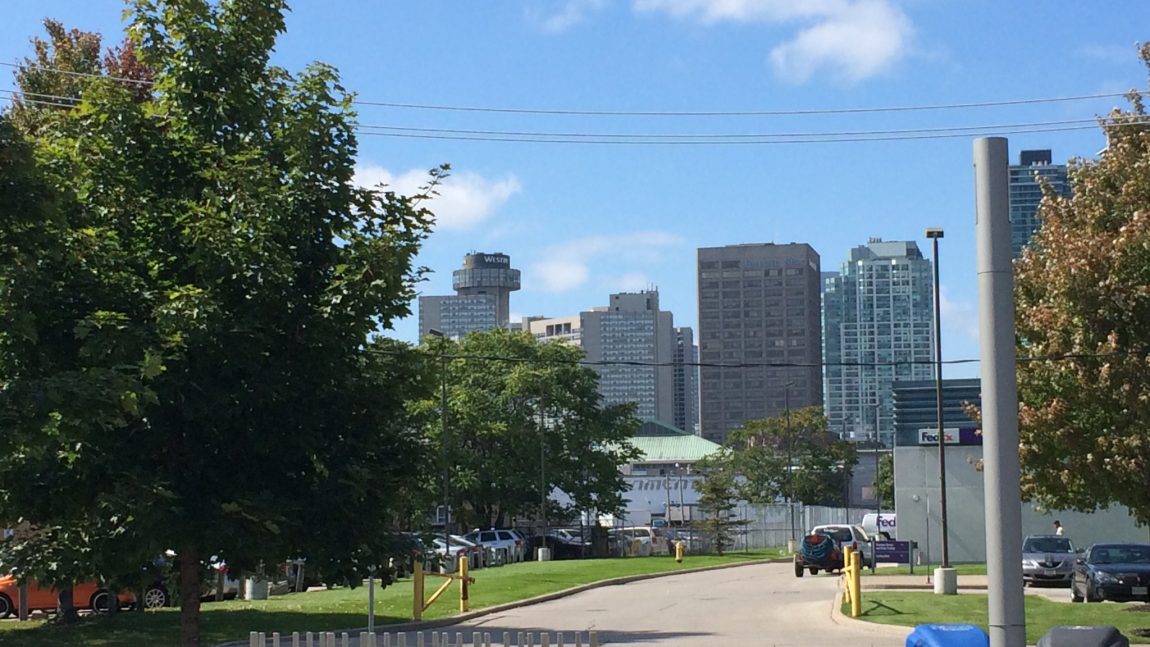 Many municipalities struggle to allocate adequate resources to maintain their urban forests. A number of factors contribute to this issue, but one significant challenge is how they value the urban forest. It may be cliché, but it often seems that, “what gets measured, gets managed.”

That barrier is starting to show some signs of erosion. In an exciting development, late last year a submission on urban forests was made to the Public Sector Accounting Discussion Group, the venue for the Public Sector Accounting Board (PSAB) to debate issues arising from the application of their standards. The submission, which set out the potential of integrating urban forest assets in to financial statements, prompted a lengthy discussion among the group on the current barrier.

In this post, we have summarized seven key takeaways from the submission and meeting discussion that are relevant for municipal asset managers, urban foresters, political leaders, and other green infrastructure professionals.

1) The rationale behind the current accounting standards barrier is outdated.

PSAB creates the Handbook to guide public sector accountants. The current Handbook limits what can be reported within public sector financial statements for urban forests because inherited natural resources are prohibited from recognition. The rationale set out in the standards for the prohibition is as follows:

“the costs, benefits and economic value of such items cannot be reasonably and verifiably quantified using existing methods”

Yet, over the last decade there has been significant progress in developing valuation techniques and inventories for urban forests. This counters the inability to measure presumption in the existing standards. The submission to the discussion group argued strongly that urban forests can be measured and should be recognized as assets.

2) Some trees in a community’s urban forest might already be eligible, some are definitely not.

Under the current definition of an asset in the standards, purchased natural assets can be recognized in public sector financial statements. This would mean trees purchased and planted in municipalities might already be eligible. The deciding factor is how one interprets the definition of asset.

3) So, do urban forest assets meet the PSAB definition of an asset? – Maybe

Purchased assets (eg. street trees) must meet the following criteria to be considered an asset:
• Economic resource controlled by an entity;
• As a result of a past transaction/event;
• From which future economic benefits are expected to be obtained

There was no consensus at the Discussion Group on whether purchased trees would qualify as an asset. They debated two main issues: control, and attribution of the benefits.

4) Even then, current PSAB valuations methods are likely not appropriate for urban forest assets.

5) Reporting outside of financial statements is a good first step.

Including urban forests in reports outside the financial statements is not addressed in the standards, so such reporting does not face the same barriers. There is currently no guidance for preparing such reports. However, there was consensus that experimentation with reporting on the nature, extent and value of urban forest assets outside of financial statements would be beneficial in the short term. This would limit the need to consider the impact of value changes on annual results and allow time to establish more detailed account treatments. Members of the Discussion Group also suggested that urban forests asset could be included as a form of “stewardship reporting” where financial and non-financial information could be reported. This reporting could be provided separate from or accompanying traditional financial statements.

6) Urban forest assets are a useful entry point for eventually including all green infrastructure assets.

Urban forests were put forward as a useful entry point for all green infrastructure assets because many local governments have detailed information on their urban forest assets, including street tree inventories and the use of well-established valuation techniques. The hope is that this is just the start of the discussion and eventually all green infrastructure assets would be eligible to be included.

7) Next steps to move this issue forward

PSAB is considering a new project priority survey in its April 1, 2018-March 31,19 fiscal year to add topics to its technical agenda. Accounting for urban forest infrastructure will be one of the topics included for consideration by PSAB’s stakeholders. Local governments will need to select this issue as a key priority for future PSAB work in order to ensure the standards are reviewed and evolved to include urban forest assets. For GIO members who want to help municipalities boost their support of urban forests, this will be a key opportunity for input. There has never been a better time to reach out to municipal financial officers and help convince them of the value in valuing their urban forests.

Click here to read the full minutes of the meeting.