Green Infrastructure in the 2017 Federal Budget 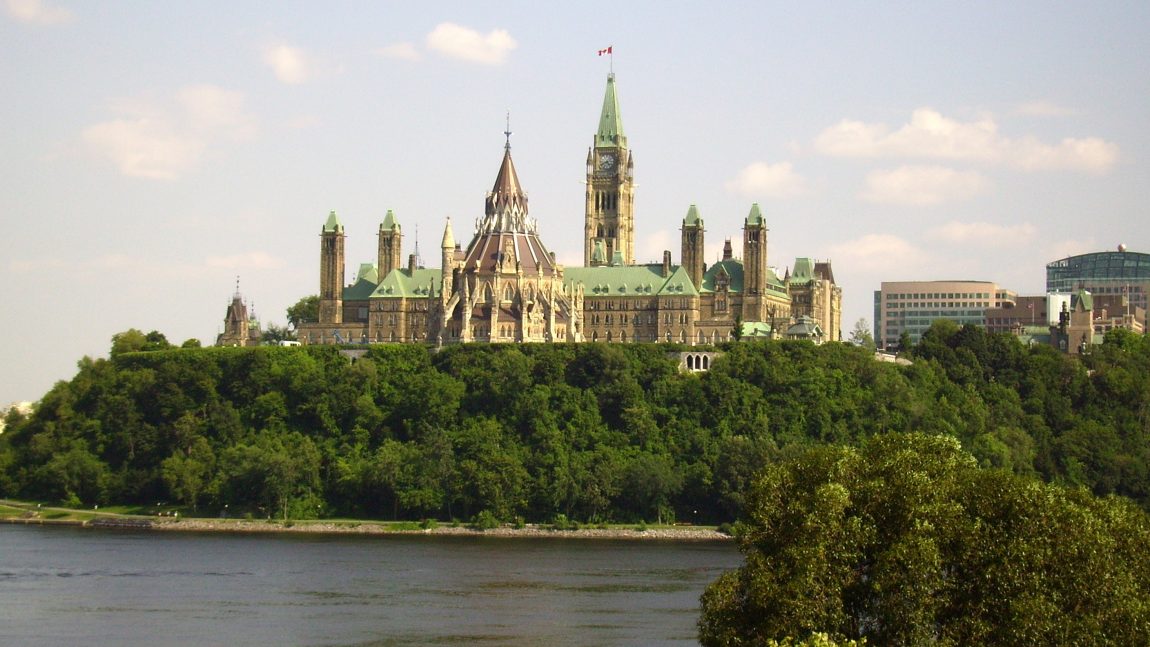 Green Infrastructure in the 2017 Federal Budget

The Federal Government’s 2017 Budget, released on March 22, includes support for living green infrastructure practices. However, a strong commitment from the province of Ontario and clear communications on behalf of the Federal government are needed to translate support into implementation.

The budget included significant funding for the following infrastructure areas:

The Federal Government plans to invest billions in green infrastructure, including initiatives that support the implementation of the Pan-Canadian Framework on Clean Growth and Climate Change. The rough breakdown of the funding distribution is:

“Living natural infrastructure (e.g. constructed/managed wetlands and urban forests) can build the resilience of communities and ecosystems and deliver additional benefits, such as carbon storage and health benefits”

That perspective informs the Federal Government’s approach to funding, and living green infrastructure projects will be eligible for the relevant funding streams listed above. Specifically, such projects will be considered for direct federal funding through the disaster mitigation stream and it will also be an eligible category for projects through the bilateral agreements with the provinces.

Despite the eligibility for living green infrastructure projects, there is still significant work needed to ensure that the government’s funding commitments support real changes in how we build infrastructure. We need to ensure: