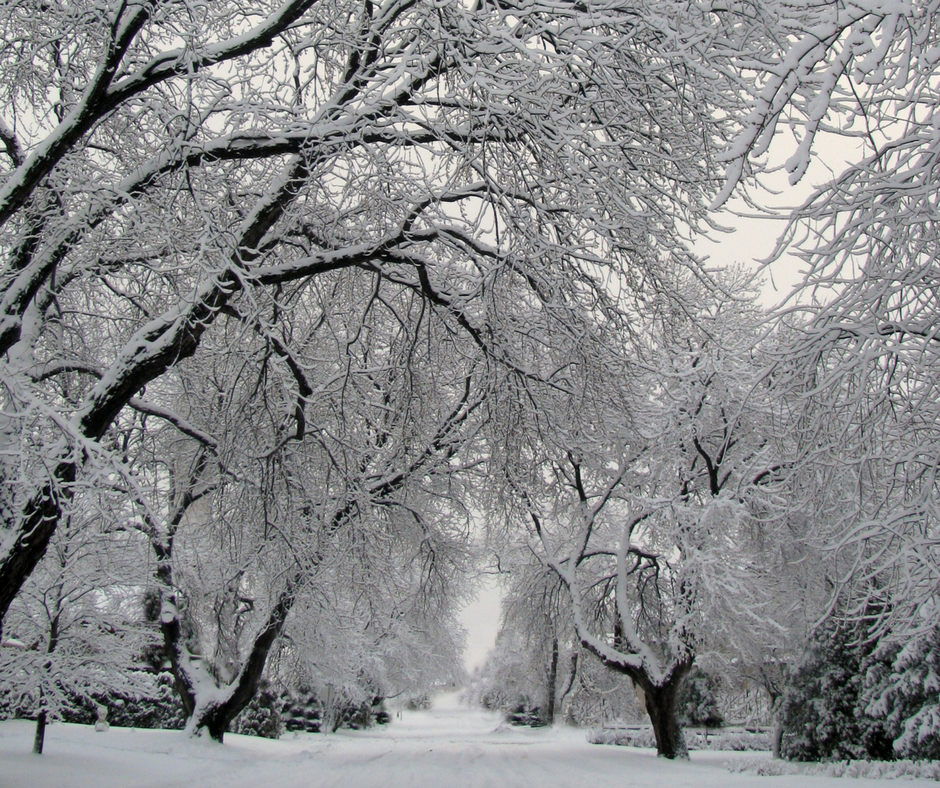 The Government of Ontario has recently posted several public notices on the Environmental Registry of the Environmental Bill of Rights (EBR) relating to climate change mitigation and adaptation. Two postings speak specifically to the role that green infrastructure might play in mitigation and adaptation: 1) Developing a Voluntary Carbon Offsets Program for Ontario; and 2) Ontario’s Approach to Climate Change Adaptation.

This proposed program, which will be distinct from the cap and trade program, was developed in response to the Premier’s 2017 mandate letter to the Ministry of Environment and Climate Change. It is meant to support the Province’s goal of acheiving carbon-neutral government operations by 2018. There are significant details that have yet to be released. For example, the protocols for ensuring the integrity of the offset credits (i.e. establishing ‘additionality’) is still unknown, as is the extent to which the program will be financially beneficial to credit creators. That being said, the program seems to recognize potential synergies between mitigation and adaptation opportunities provided by green infrastructure. It will also incentivize the use of green infrastructure strategies that provide co-benefits to our communities (e.g. stormwater management). Examples of projects that may be eligible for credits include:

For the full EBR posting on the proposed voluntary carbon offset program, click here. For GIO’s letter of response to the posting, click here.

In lieu of the anticipated climate adaptation strategy, the MOECC has posted a very short description of their  approach to climate change adaptation, which will include four main components:

GIO is pleased to see that green infrastructure has been included in the discussion paper linked to the posting, and awaits further opportunity to engage with the MOECC while they move forward with this approach. We recommend care not to duplicate or make redundant the good work of existing climate change organizations when establishing the new organization. For the full EBR posting on the proposed approach to climate change adaptation, click here. For GIO’s letter of response to the posting, click here.

From a green infrastructure lens

GIO is pleased to see the Province taking steps toward climate action and acknowledging the role green infrastructure can play in both mitigation and adaptation. As always, we hope the MOECC works from the definition of green infrastructure included in the Provincial Policy Statement (2014) for consistency. GIO would like to see the MOECC work in partnership with the many existing groups that have been leading the charge on mitigation and adaptation in Ontario, notably Ontario Climate Consortium (OCC), Intact Centre on Climate Adaptation,  Clean Air Partnership, Ontario Centre for Climate Impacts and Adaptation Resources and The Atmospheric Fund. Green infrastructure holds great potential to achieve a multitude of provincial objectives. Realizing the potential climate-related benefits of green infrastructure will require steps beyond policy creation, including funding, implementation and good management.

This October, the OCC will join with the Ontario College of Art and Design (OCAD) to host the 2018 Symposium “Creating Adaptive Habitats Through Urban Design”.  Joined by experts, artists, designers and policy makers from across the province, this year’s symposium will explore the many disruptive ideas aimed at re-imagining cities in a time of growth and densification.  Stay tuned to the OCC website or sign up to our newsletter for more details.