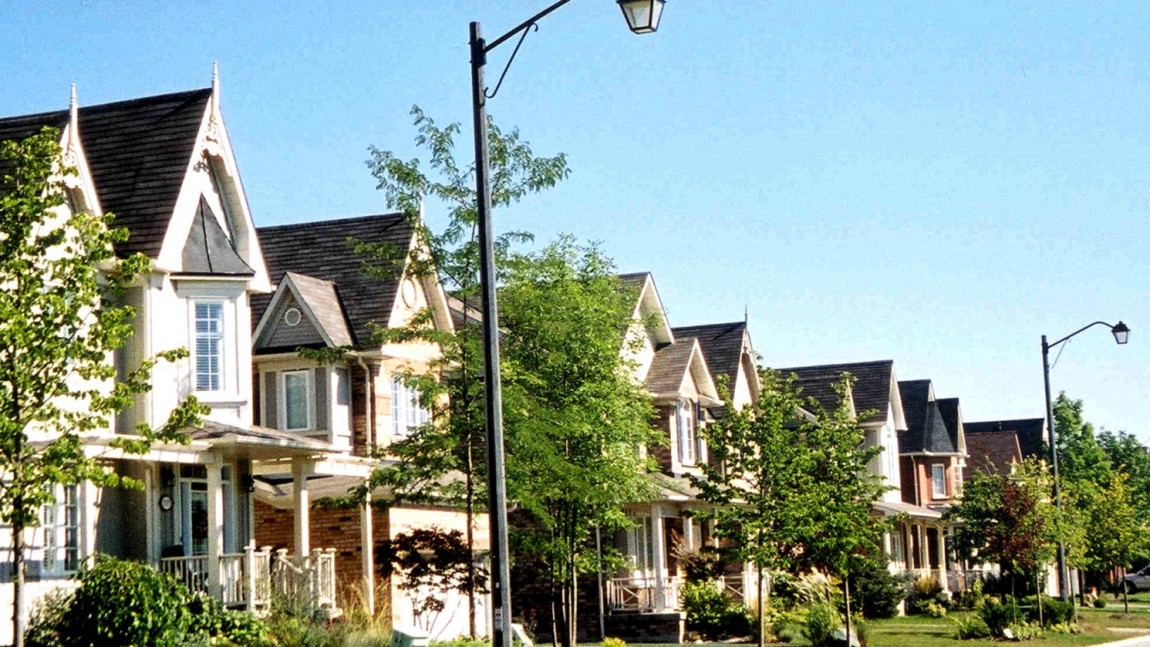 Just as highways, storm sewers or transit lines are vital components of infrastructure, so is the Urban Forest of the Greater Toronto Area – and it should be regarded as such by policy makers at every level. That finding is one of many coming out of the first ever State of the Urban Forest report, released at the Grey to Green Conference at Ryerson University.

More than 34 million trees and shrubs make up the GTA Urban Forest. Today, to better fight climate change and improve the quality of life in our communities, those trees and shrubs are critically important.

Though most wouldn’t think of urban forests as significant elements of urban infrastructure, the fact is, trees clean and cool our air, protect our water, decrease flooding, reduce energy use and associated carbon emissions. The GTA’s Urban Forest also helps mitigate climate change by directly storing more than 2.7 million tons of carbon.

“We’re thrilled to release this report, which represents the collective efforts of 17 local and regional governments,” Janet McKay, Chair of Green Infrastructure Ontario Coalition said.  “Together, they have established baseline data which will be critical to managing the urban forest into the future. Most importantly, they all used the same protocol, which allowed us to compile it into this GTA-wide report.

“More than 3 million trees have or are expected to die due to Emerald Ash Borer. We will undoubtedly loose even more to development pressures and increasingly frequent storms” McKay added. “We have to do more to protect and proactively manage what we have.”